From March 2015 to June 2016 ‘The Kangaroo’ embarked on its own voyage of discovery, travelling to each of the four partner museums to draw out different themes by being displayed alongside their own unique collections.

The Grant Museum of Zoology at UCL hosted the painting first with their exhibition, ‘Strange Creatures’, which featured ten specialist curators and investigated how the discovery of unknown creatures is communicated.

The Captain Cook Memorial Museum in Whitby then displayed ‘The Kangaroo’ in ‘First Encounters with the Kangaroo!’, which featured a life-size wicker kangaroo commissioned from a local artist.

The Hunterian Museum and Art Gallery in Glasgow paired the painting with their own Stubbs in ‘The Kangaroo and the Moose’, which focused on art, nature and Pacific exploration.

The Horniman Museum and Gardens were the last to host the painting in their ‘Cook and the Kangaroo’ exhibition, which displayed it alongside a stuffed Eastern Grey kangaroo. 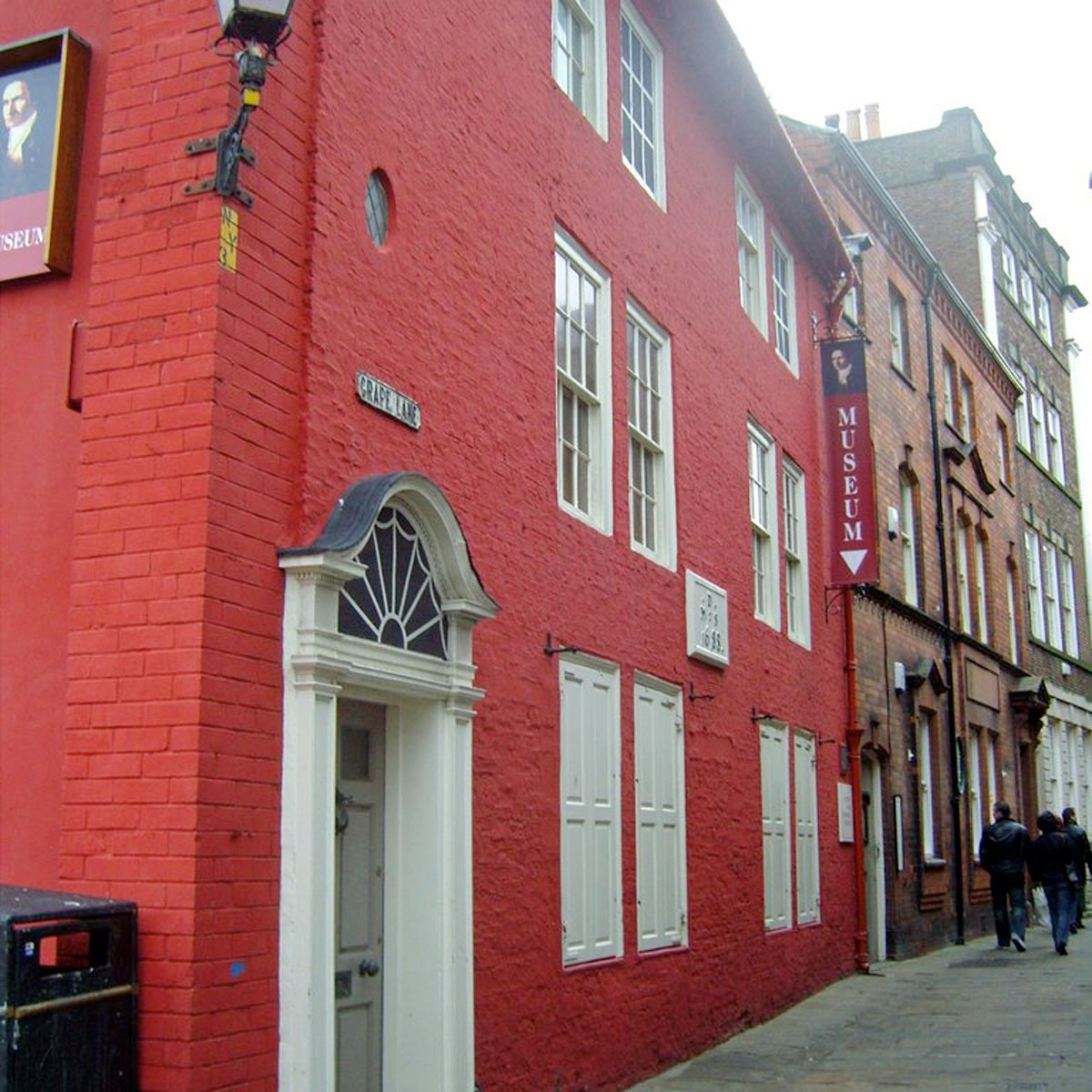 The Museum is located in the 17th-century house belonging to Cook’s master, the Quaker shipowner Captain John Walker. It was here that Cook lodged as an apprentice and learnt the marine skills which served him so well on his great voyages. 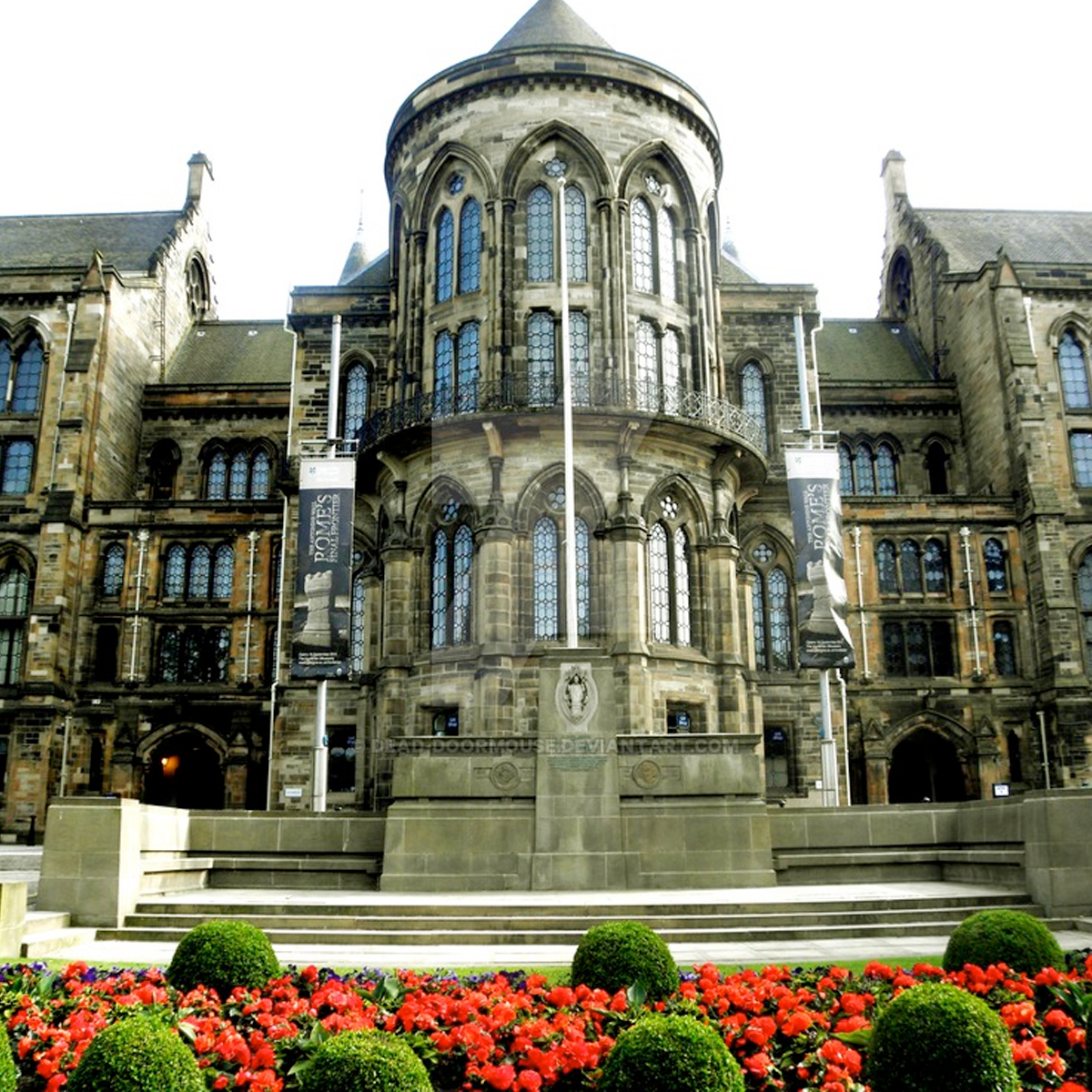 The Hunterian Museum and Art Gallery

The Hunterian is one of the world’s leading University museums. Built on William Hunter’s founding bequest, its collections include scientific instruments, Roman artefacts, numismatic collections, ethnographic objects and a distinguished public art collection. 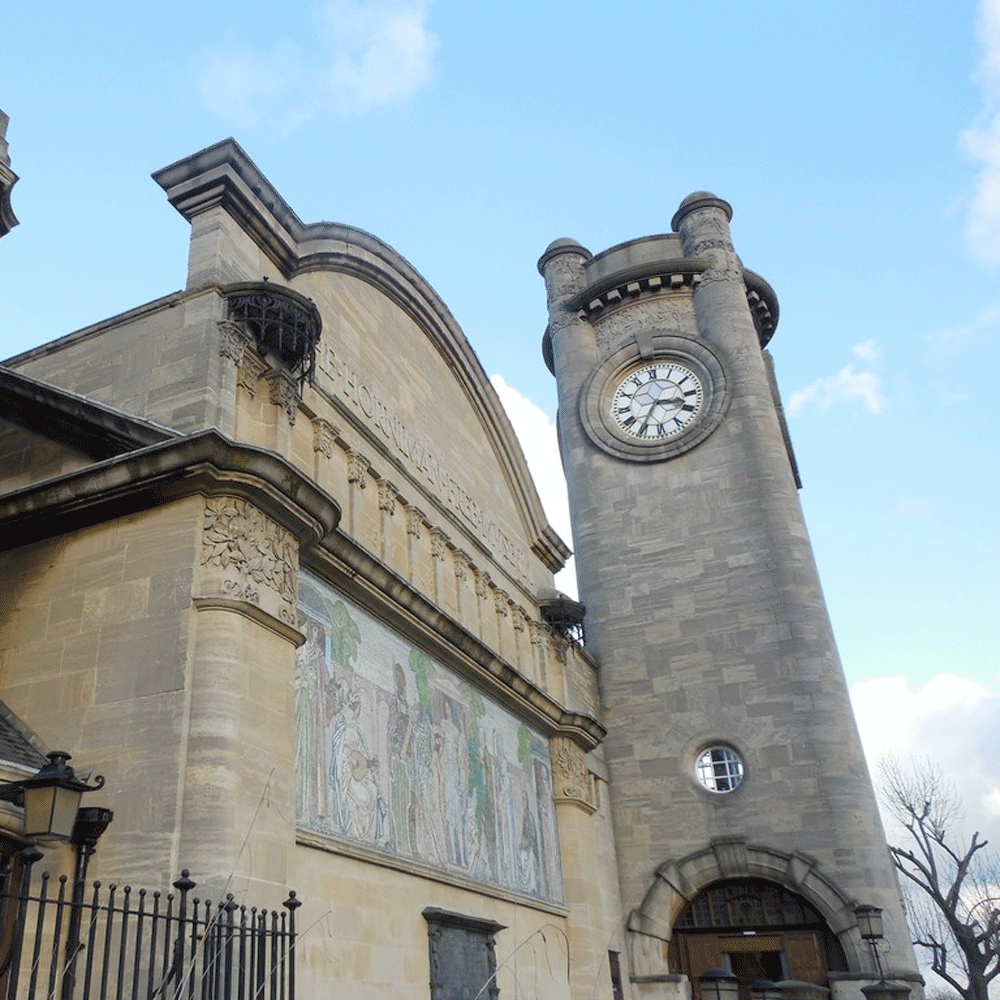 The Horniman Museum and Gardens

The Horniman opened in 1901 as a gift to the people in perpetuity from tea trader and philanthropist Frederick John Horniman, to ‘bring the world to Forest Hill’. 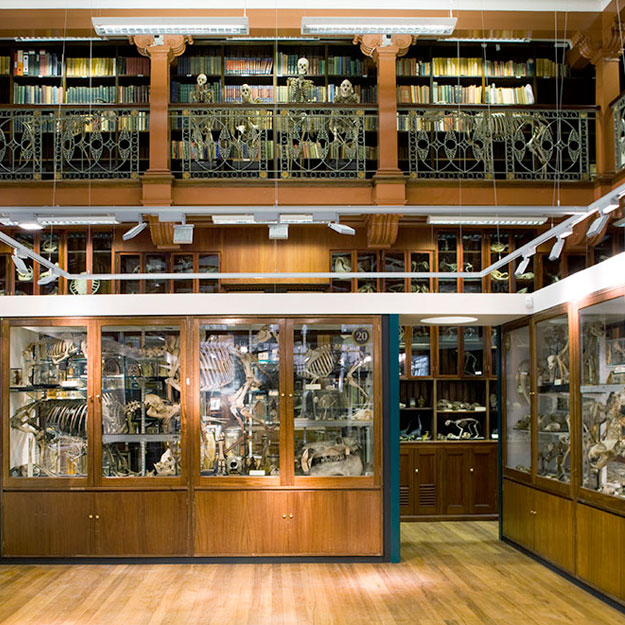 The Grant Museum of Zoology at University College London (UCL) is one of the oldest natural history collections in the country. It was put together to teach England’s first university courses in zoology by pioneering evolutionist Robert Edmond Grant.