As part of the Travellers’ Tails Project, Royal Museums Greenwich embarked on research project with SODA and UCL’s Centre for Advanced Spatial Analysis to explore museum participation in a digital context.

This was a challenging and experimental project, which initially aimed to build an interactive to explore ‘digital empathy’. This would then accompany the paintings on tour. As the concept developed and after liaison with the four tour partners, it became clear that the truly exciting element of this project was the way in which it allowed the unique collections of the partners to be brought together.

An interactive collections explorer was then developed, which united images from each of the four partner museums. This allowed users the thrill of journeying over a silver sea in order to make their own collection of objects from each island they visited.

Visit our blog to discover more! 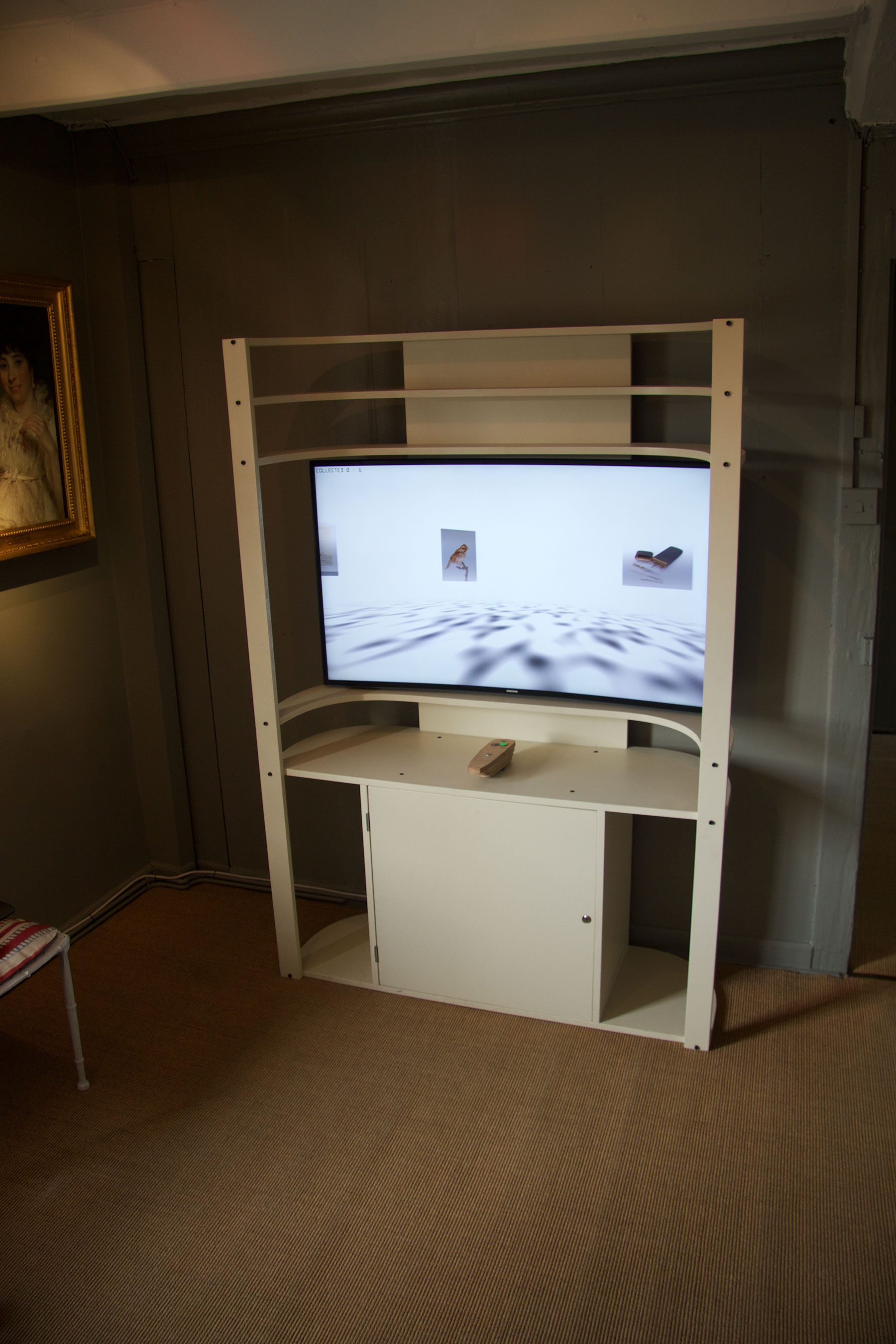 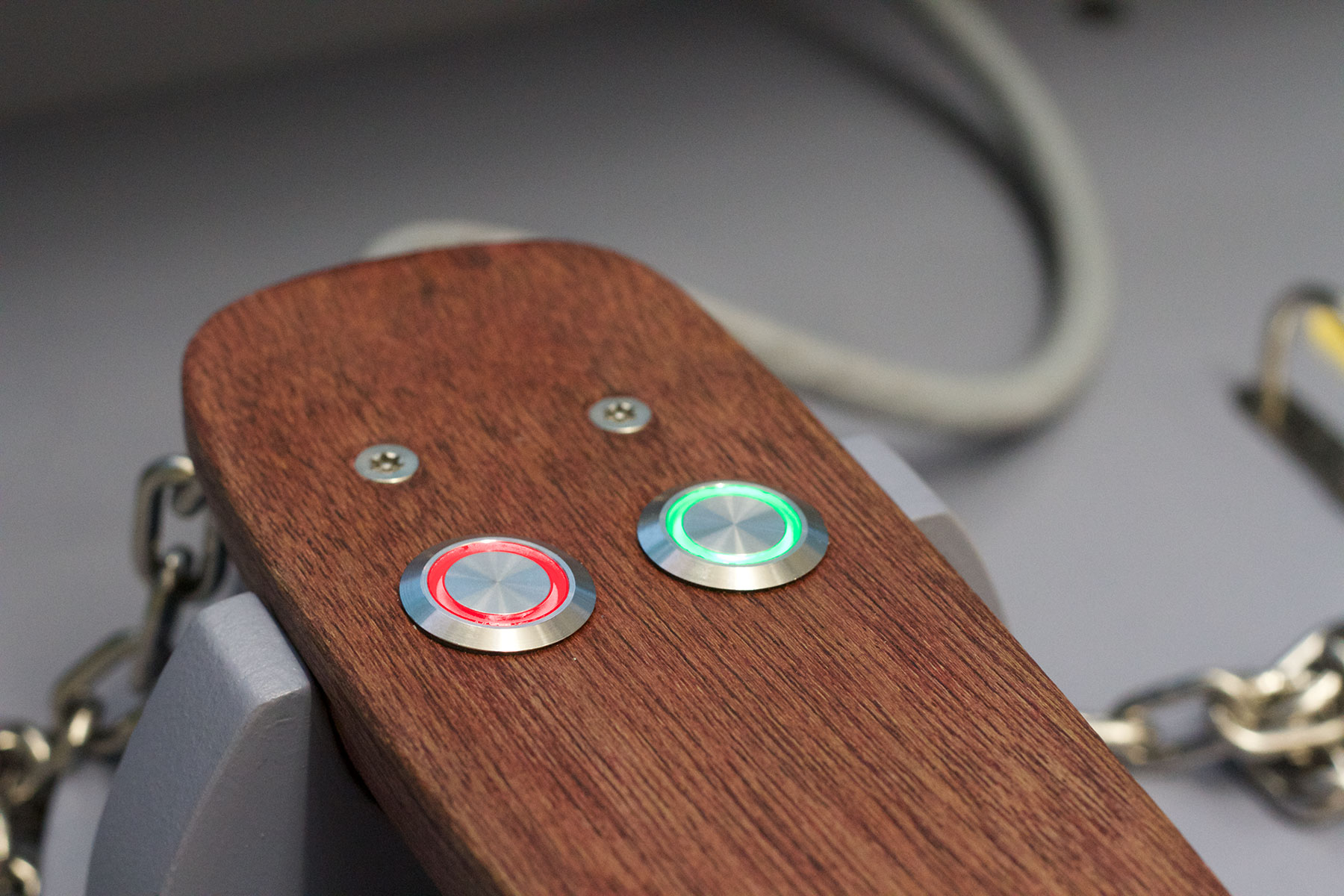 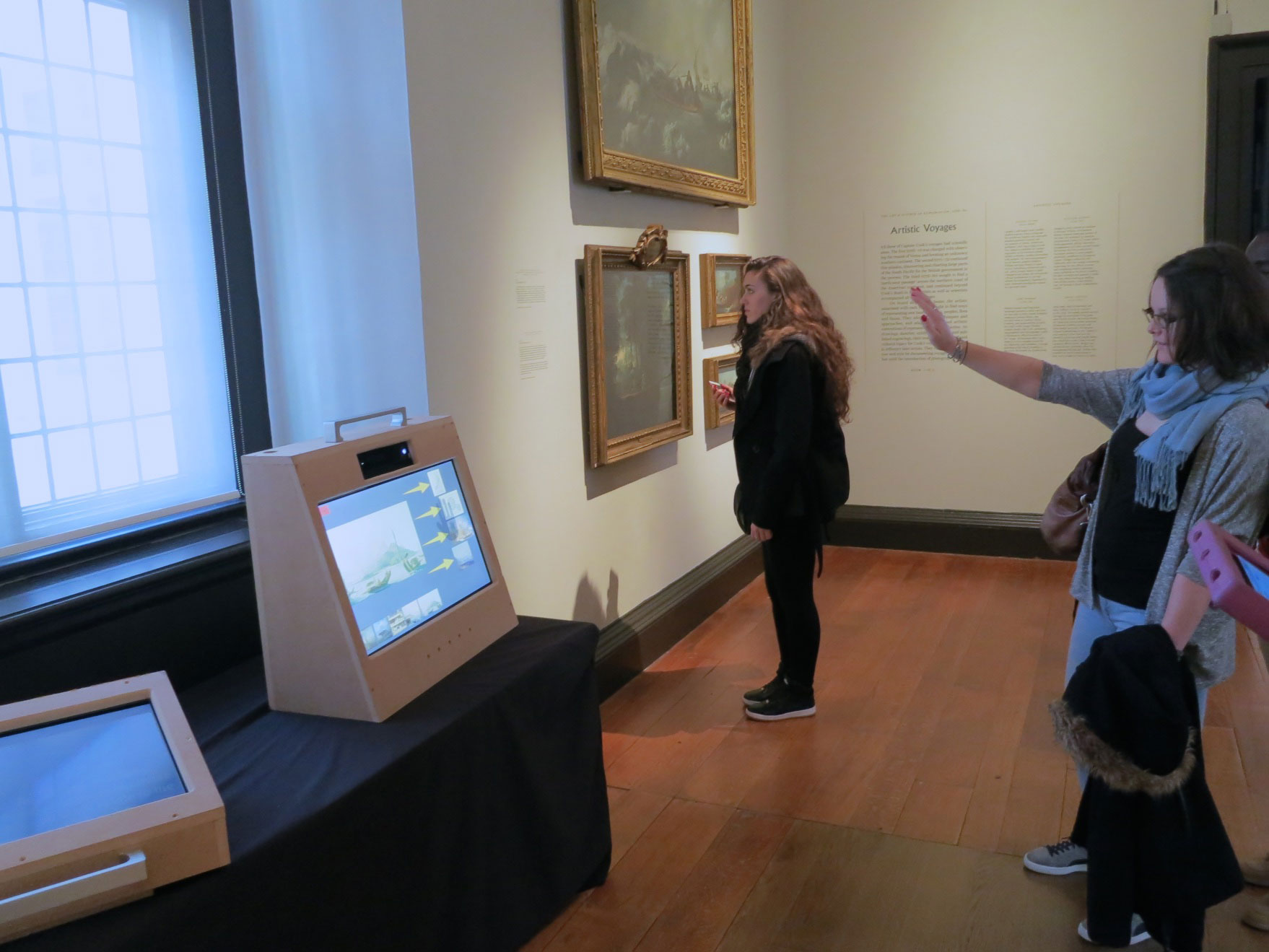 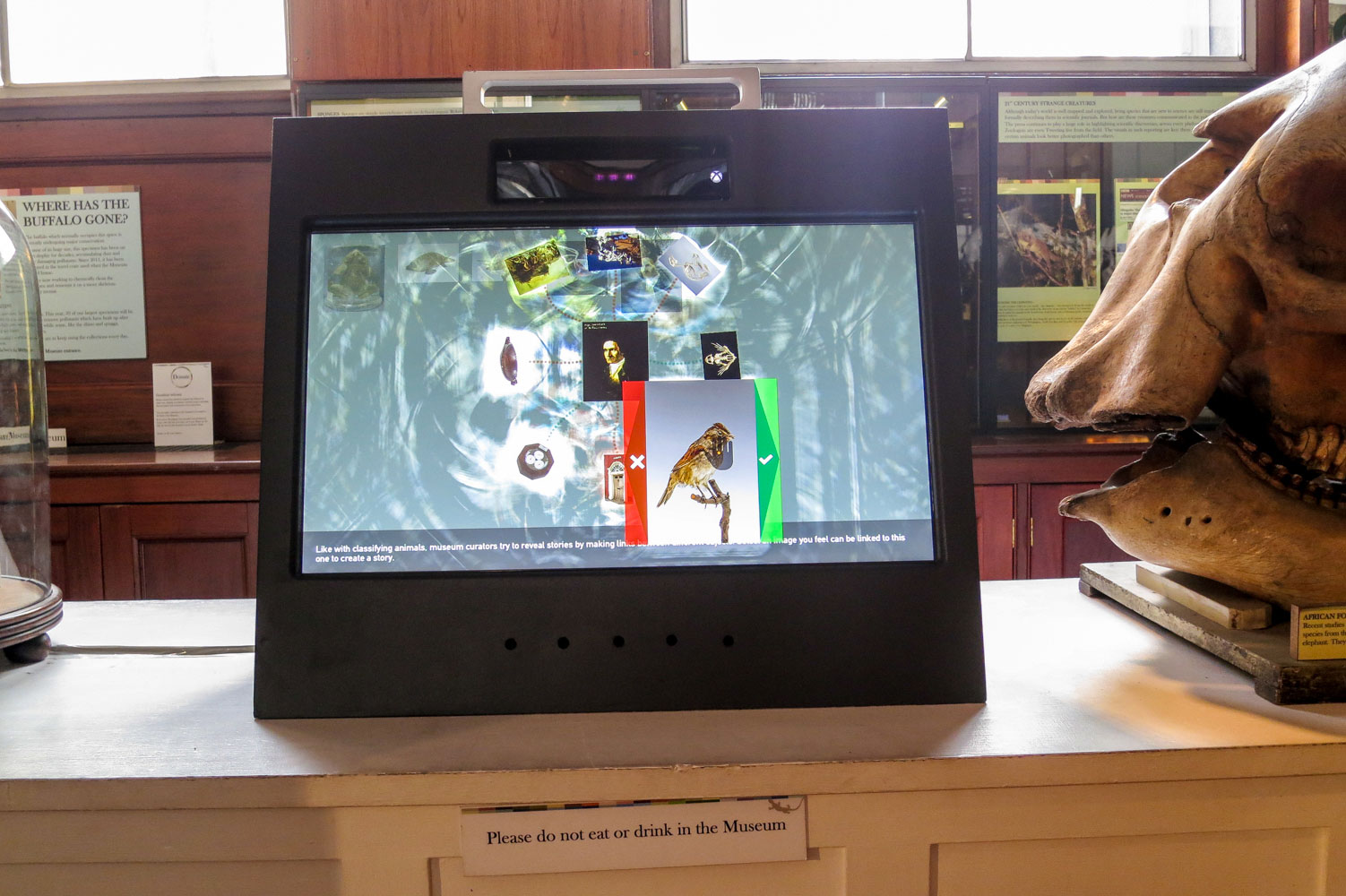 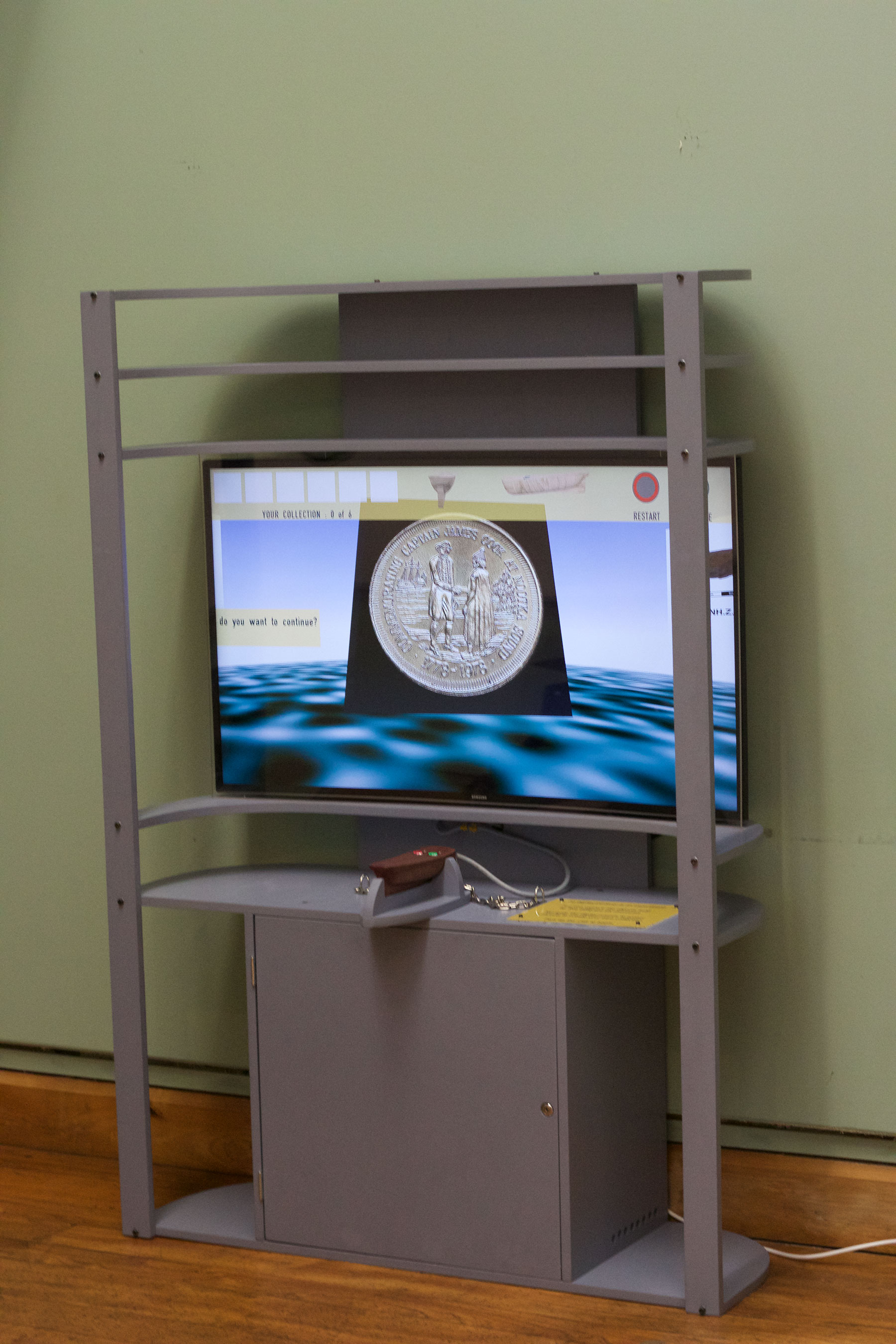