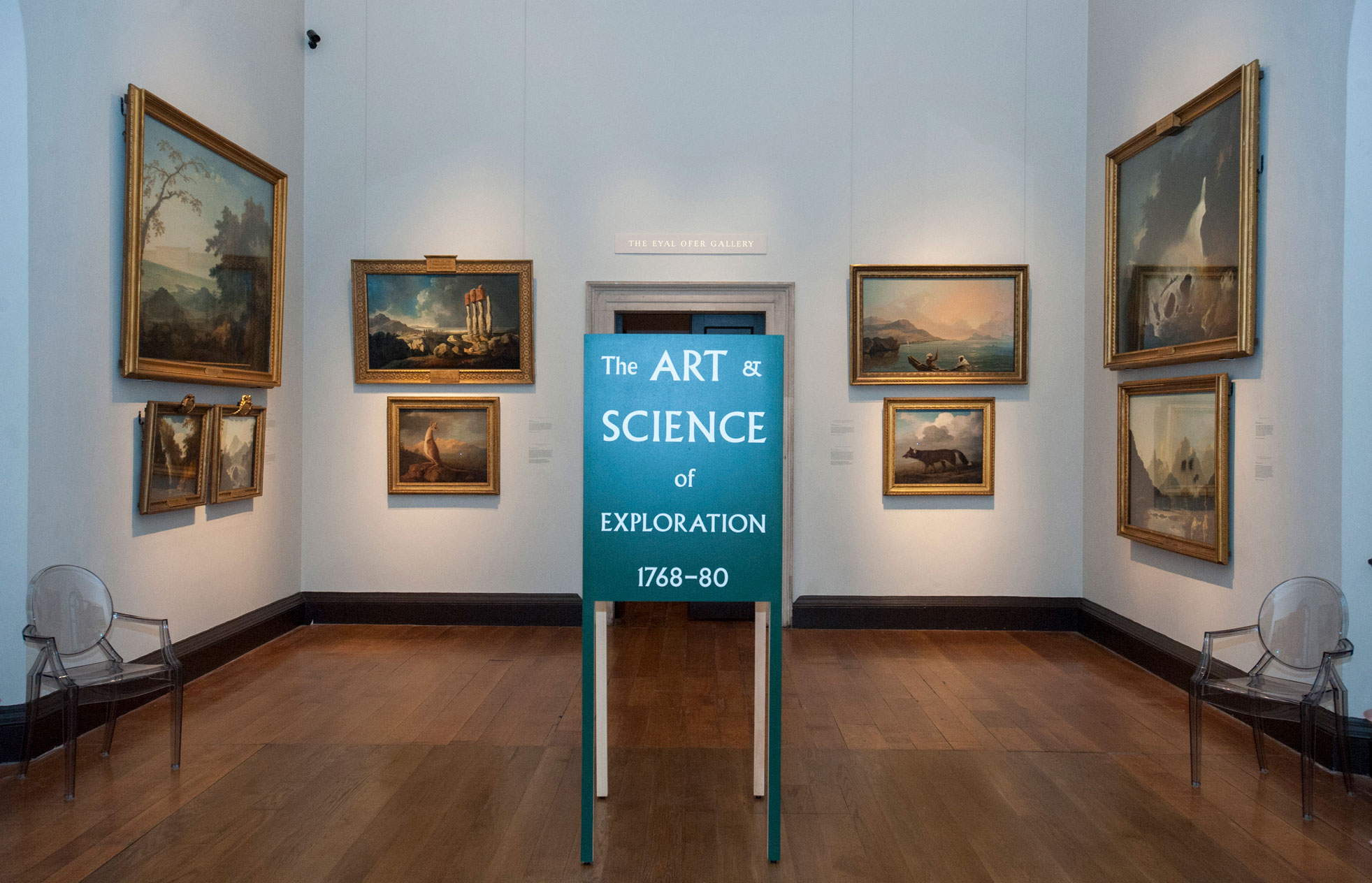 Imagine seeing an animal as remarkable as a kangaroo for the first time. When Captain Cook’s first voyage to the South Pacific returned to Britain in 1771, he brought back accounts and images of extraordinary lands, peoples, flora and fauna. Returning twice more over the following decade, Cook established a pattern for voyages of discovery that combined scientific investigation with artistic response. Specially commissioned artists accompanied all three voyages, as well as producing works in Britain from specimens and accounts collected on the spot.

This exhibition brought to life the attempt to understand this strange new world through exceptional paintings, prints and drawings by five artists. The Stubbs paintings were displayed with portraits, landscapes and scenes of encounter with Pacific islanders, painted by William Hodges and John Webber on the second and third voyages; as well as botanical prints based on drawings by Sydney Parkinson, who died before the first voyage reached home. The Natural History Museum kindly loaned drawings, engraving plates and proof engravings to show the publication process from drawing to print.

These artists produced extraordinary images which worked both as scientific records of carefully-planned exploration, and sensitive representations of an unfolding new world.

Photographs of the exhibition installed in the Queen’s House 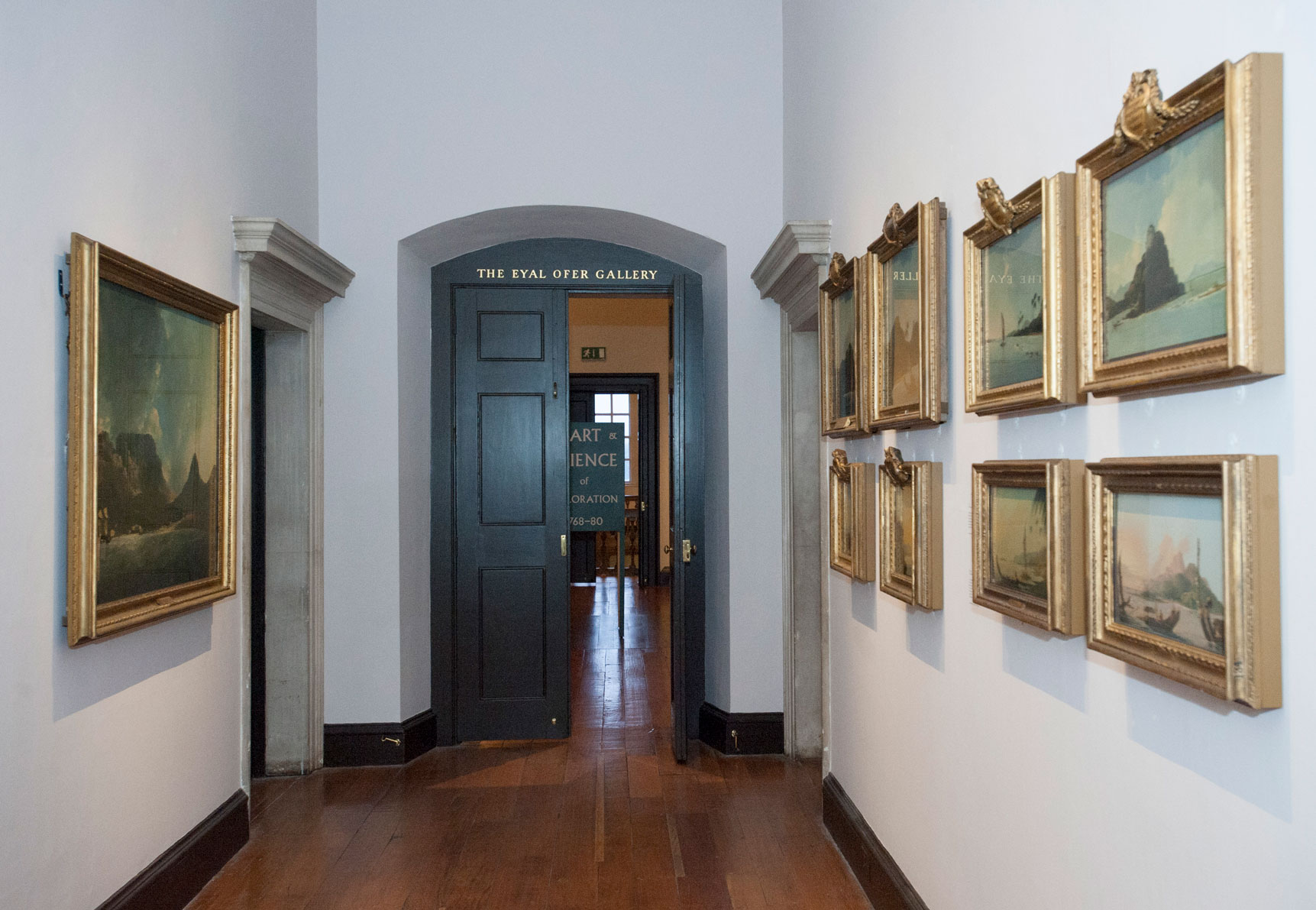 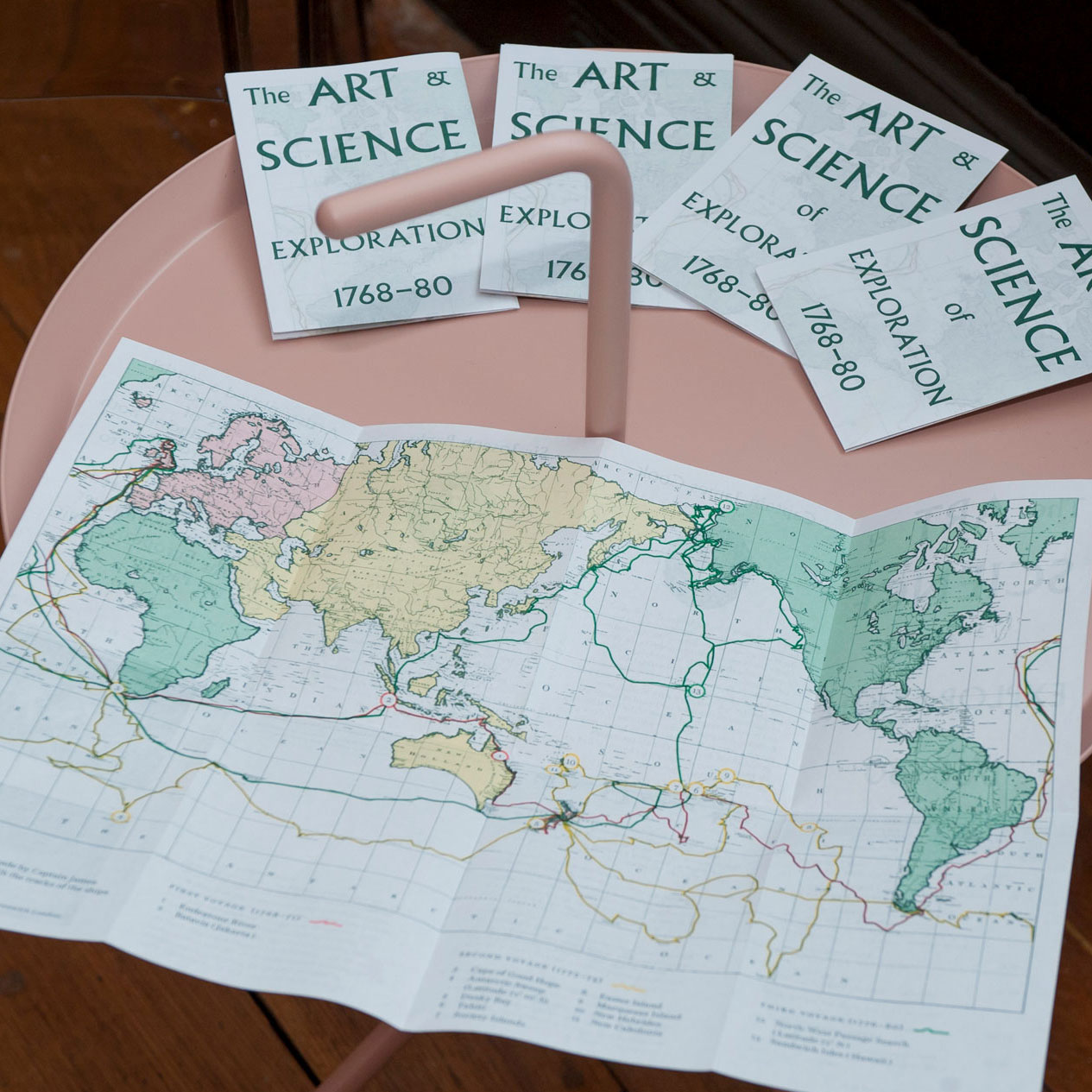 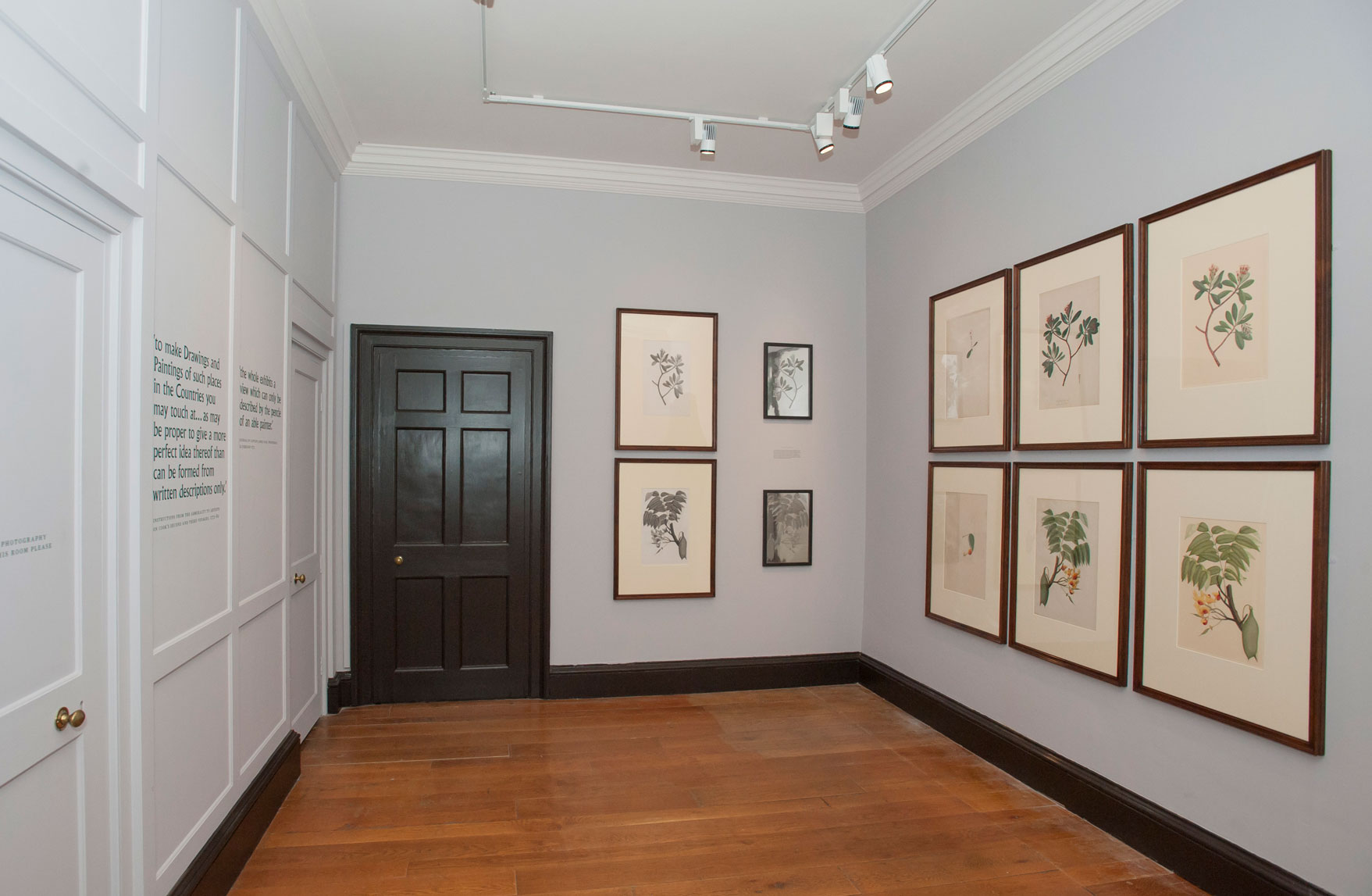 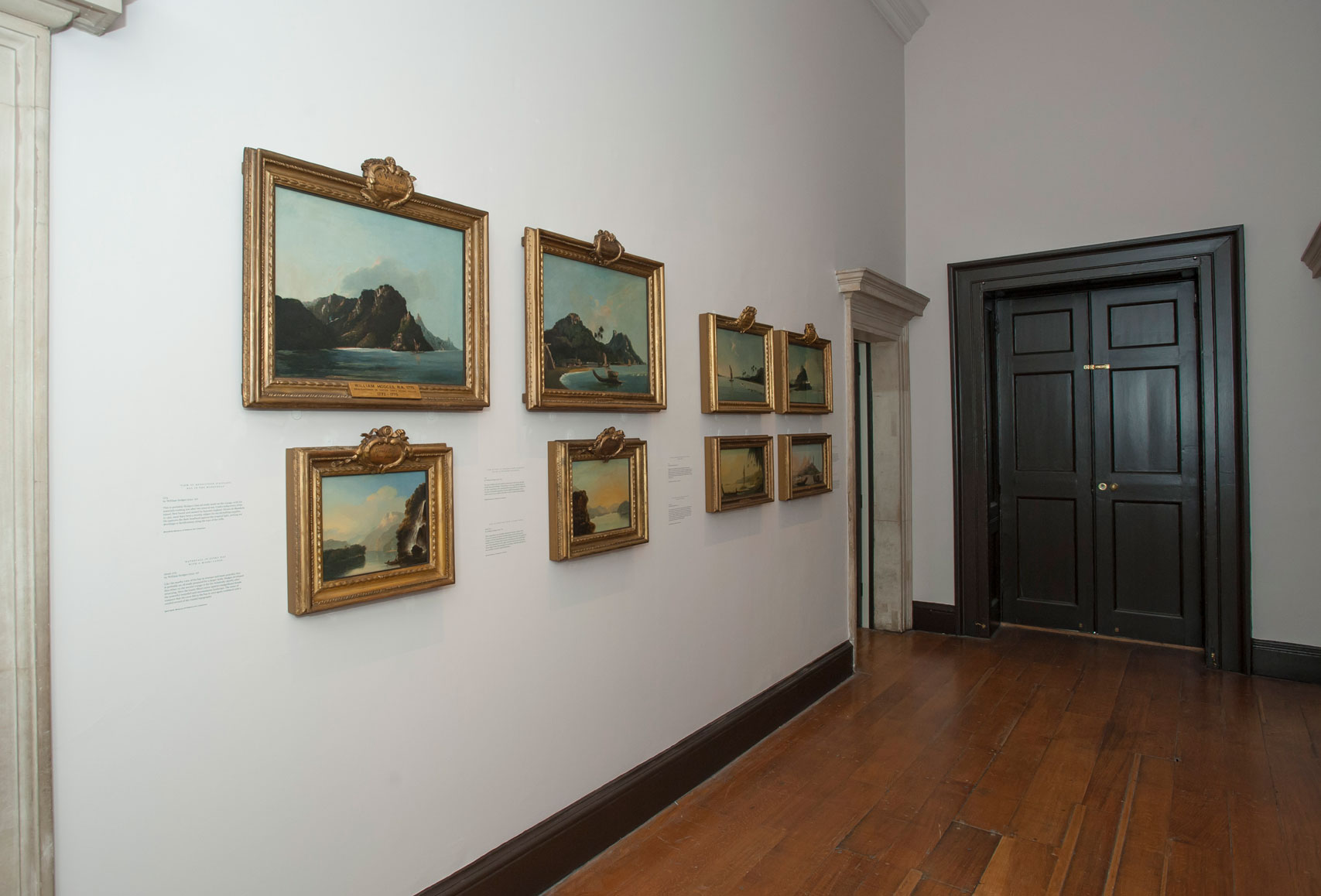 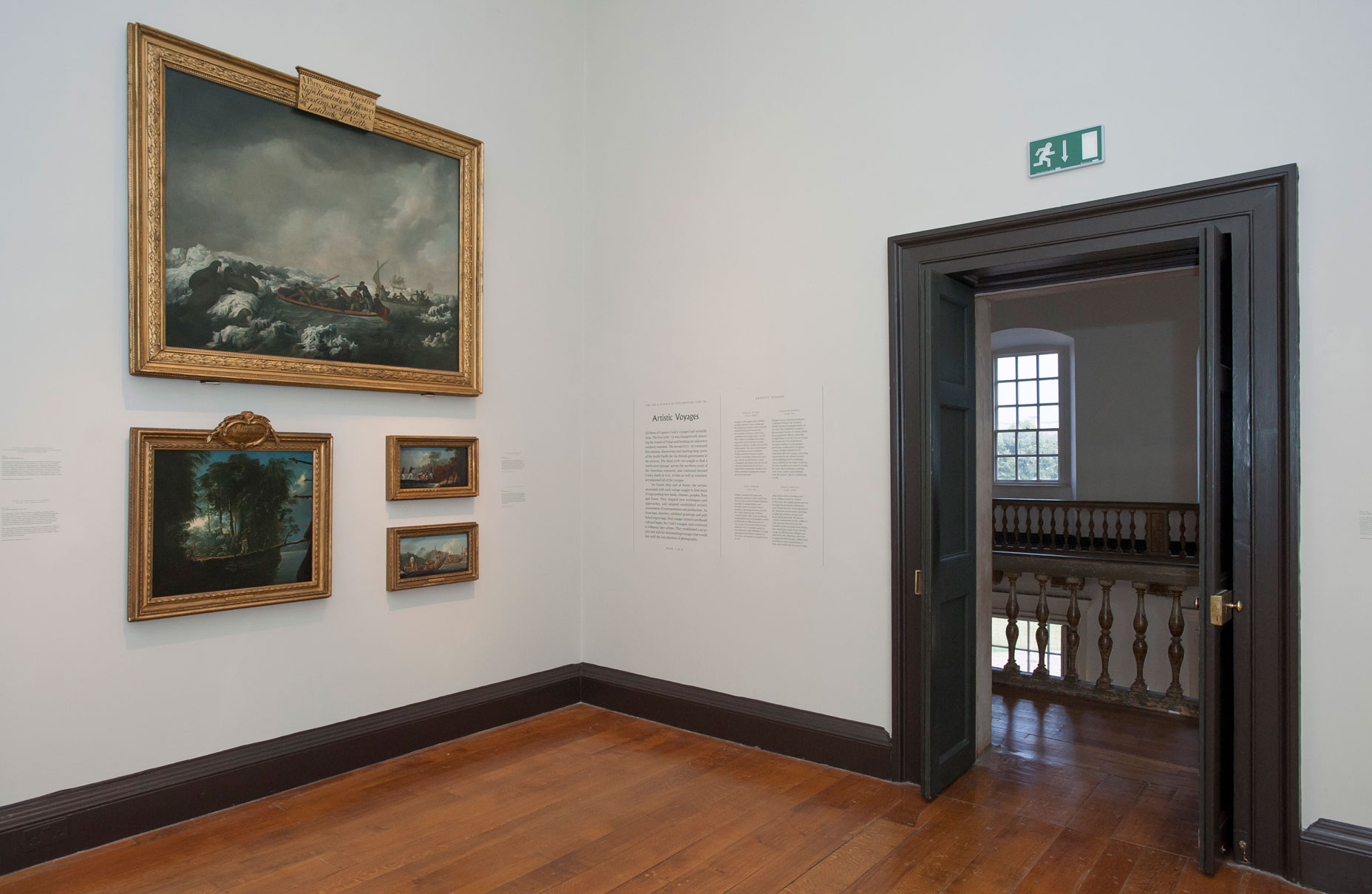 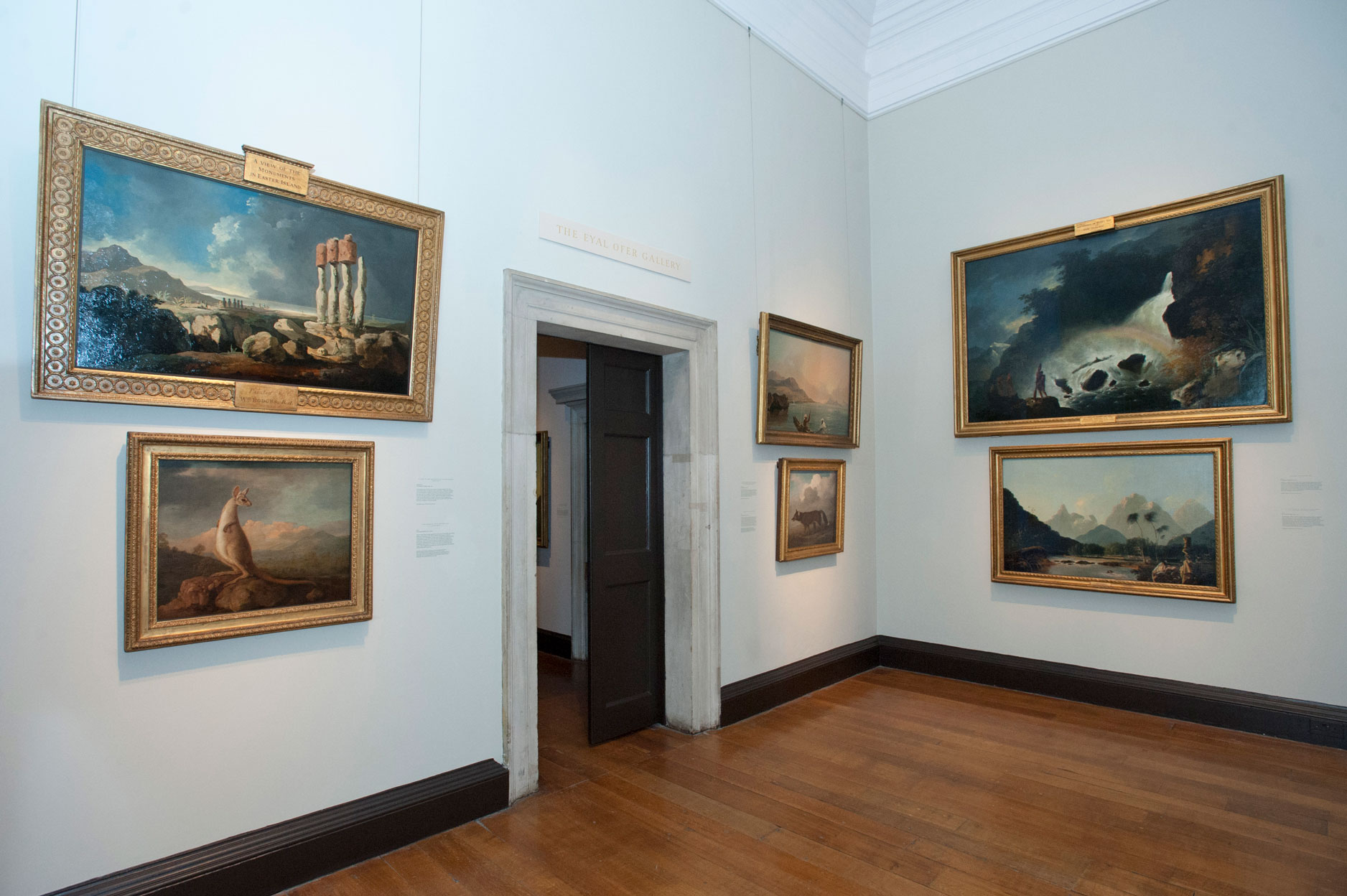 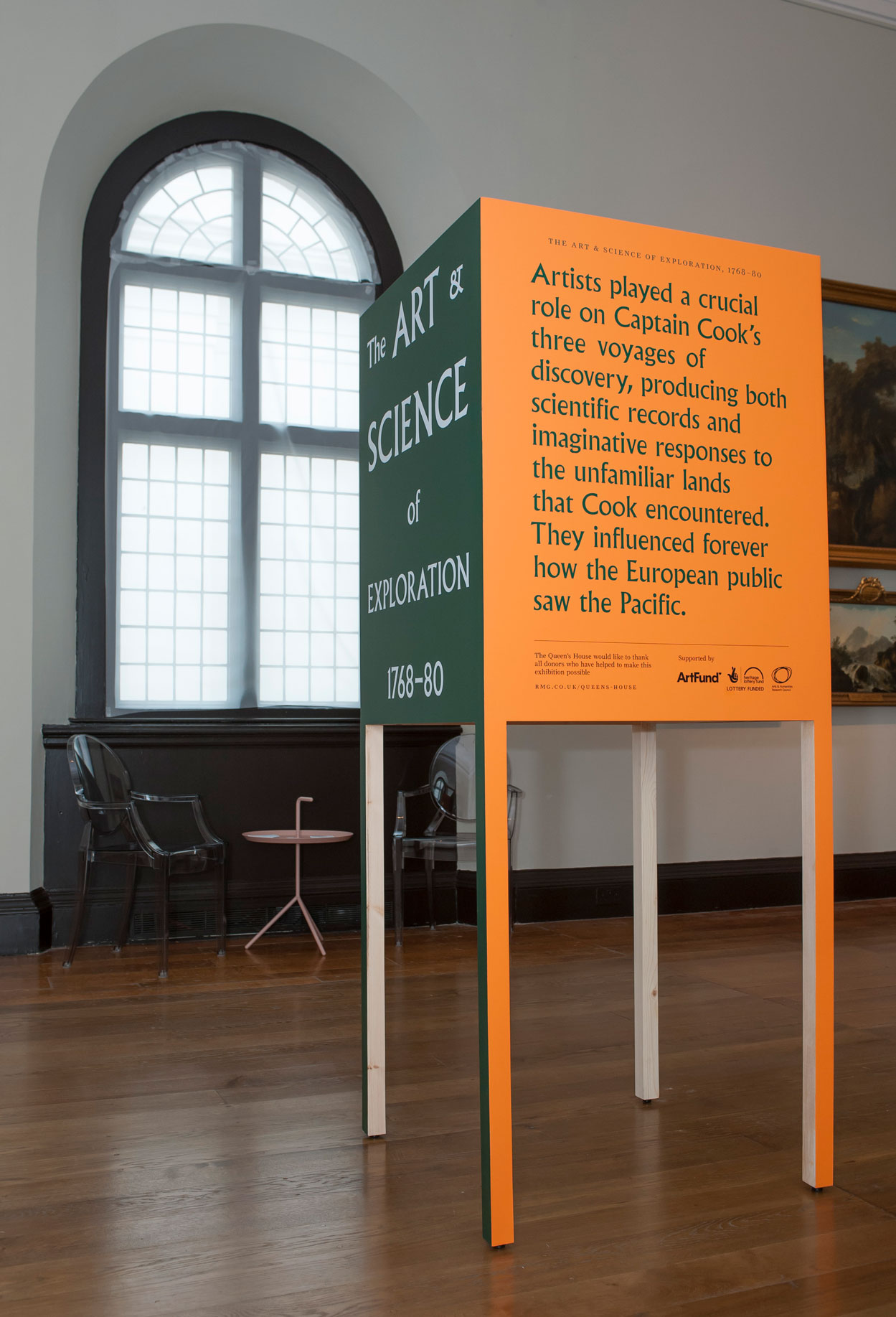 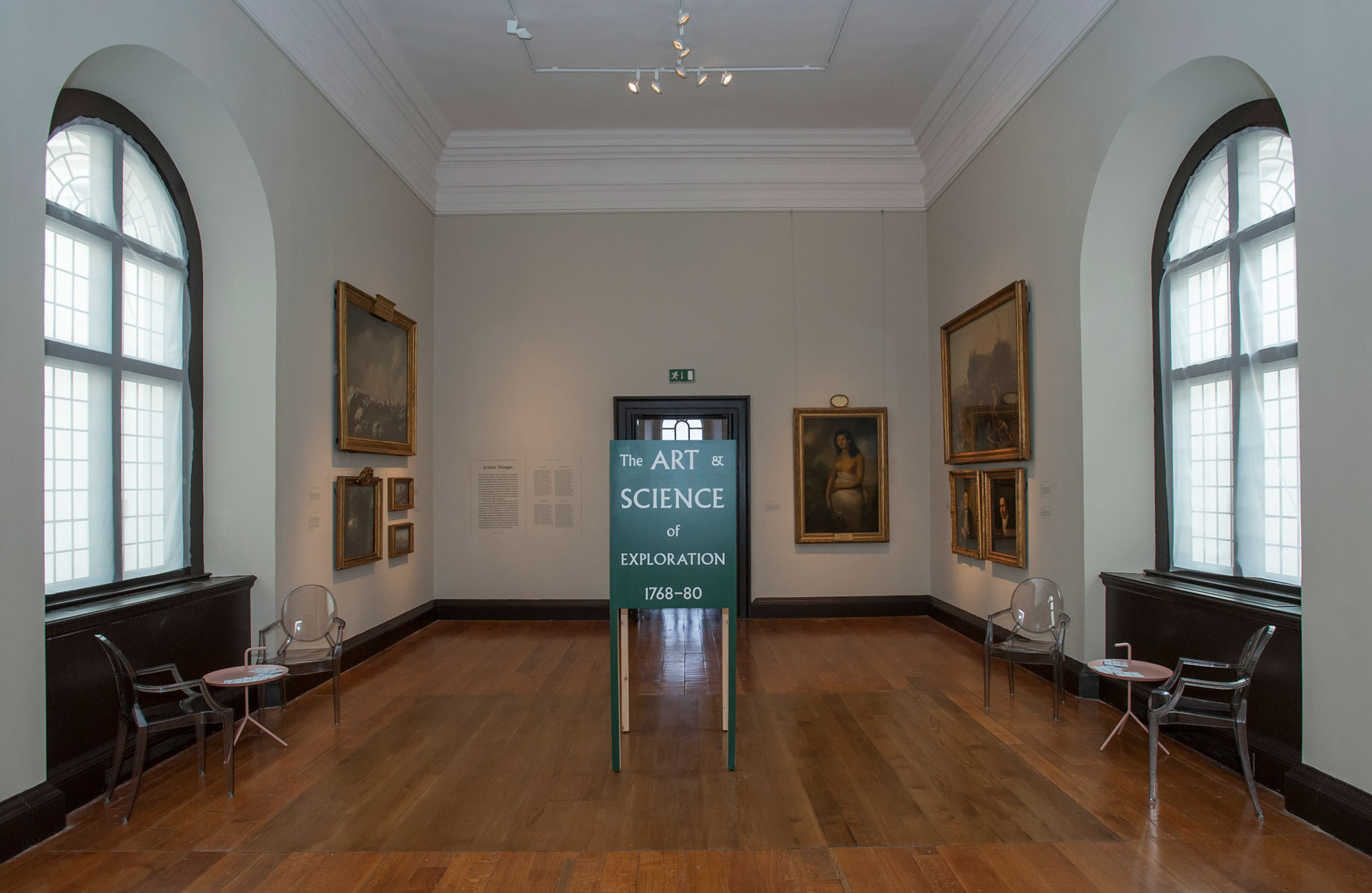 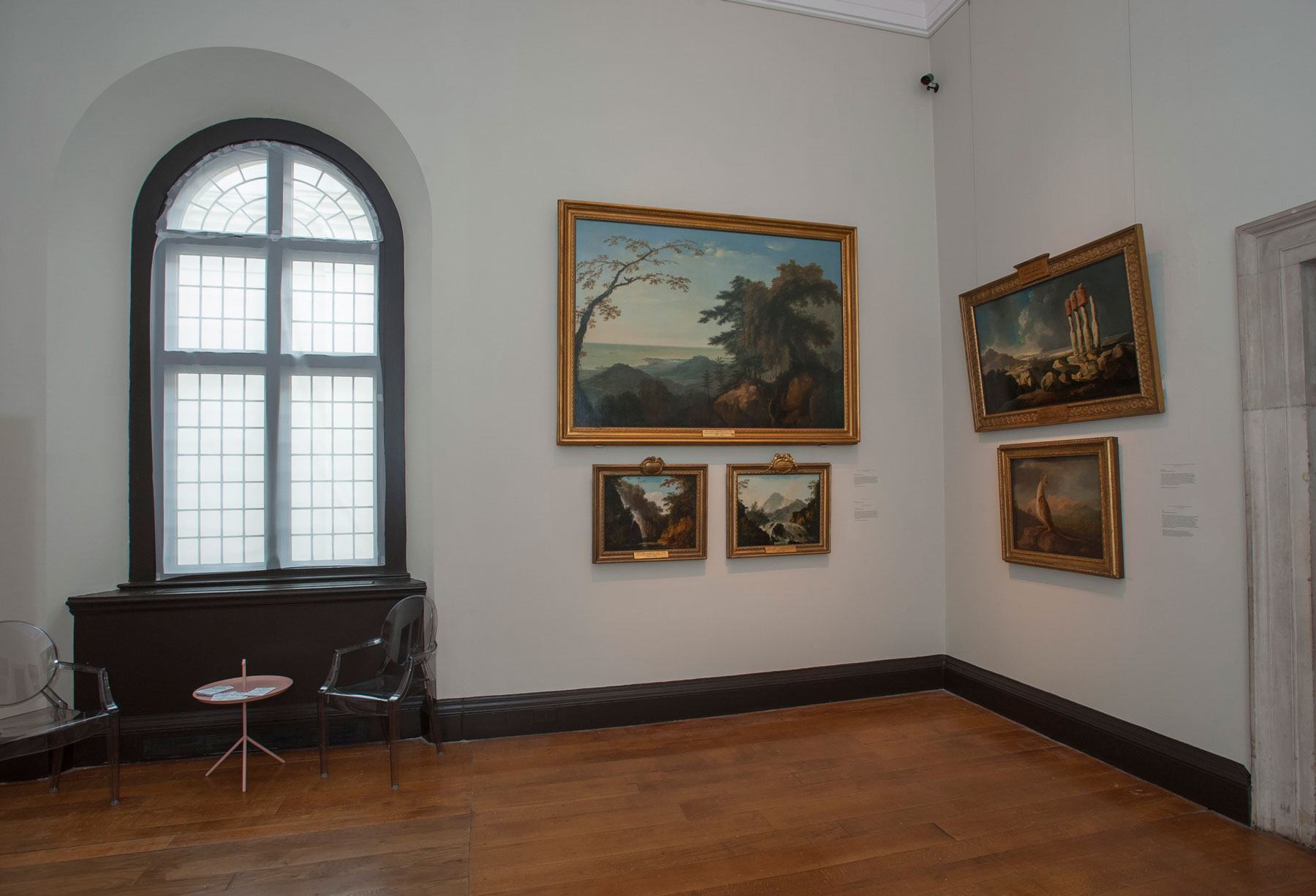 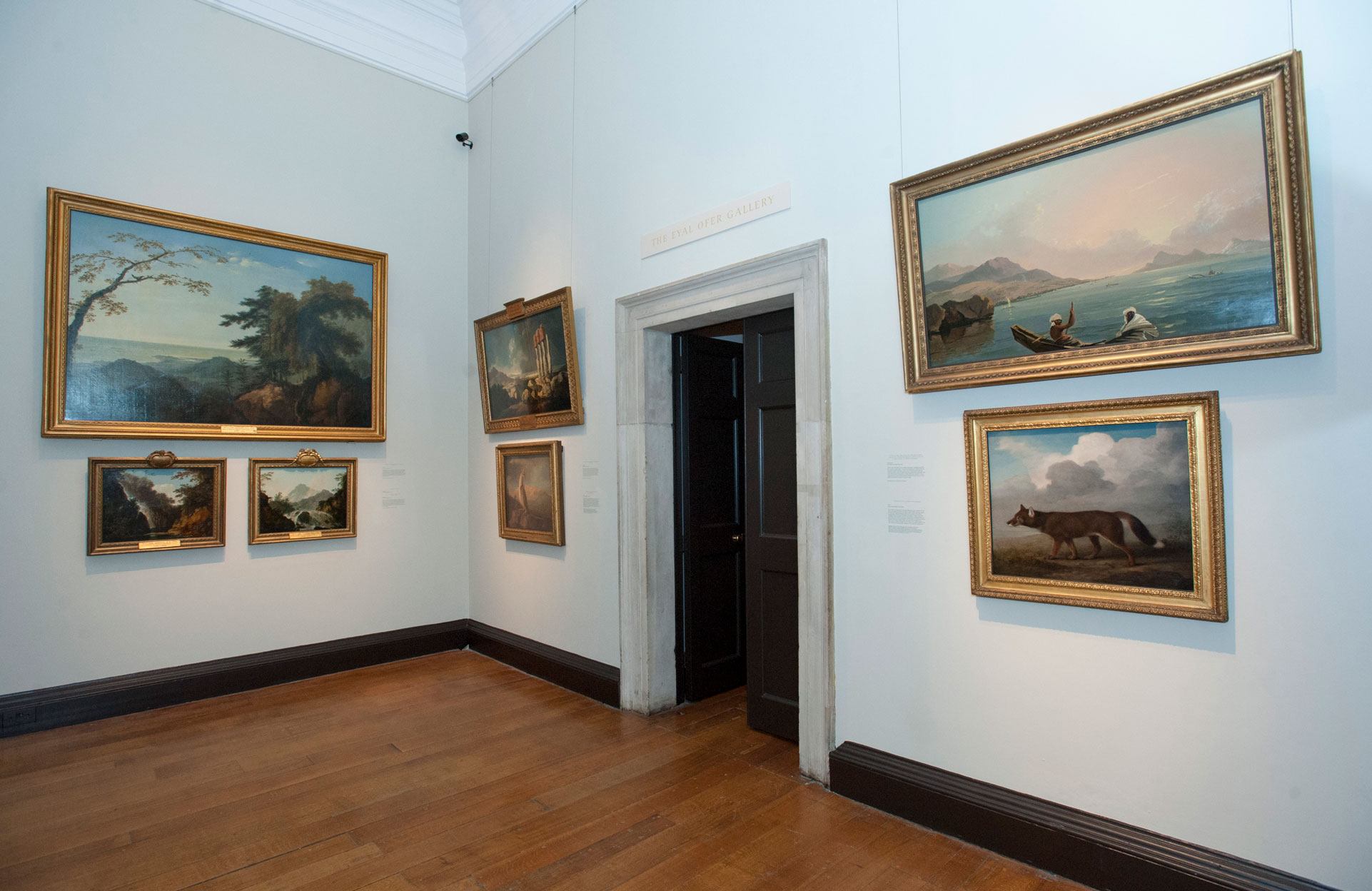 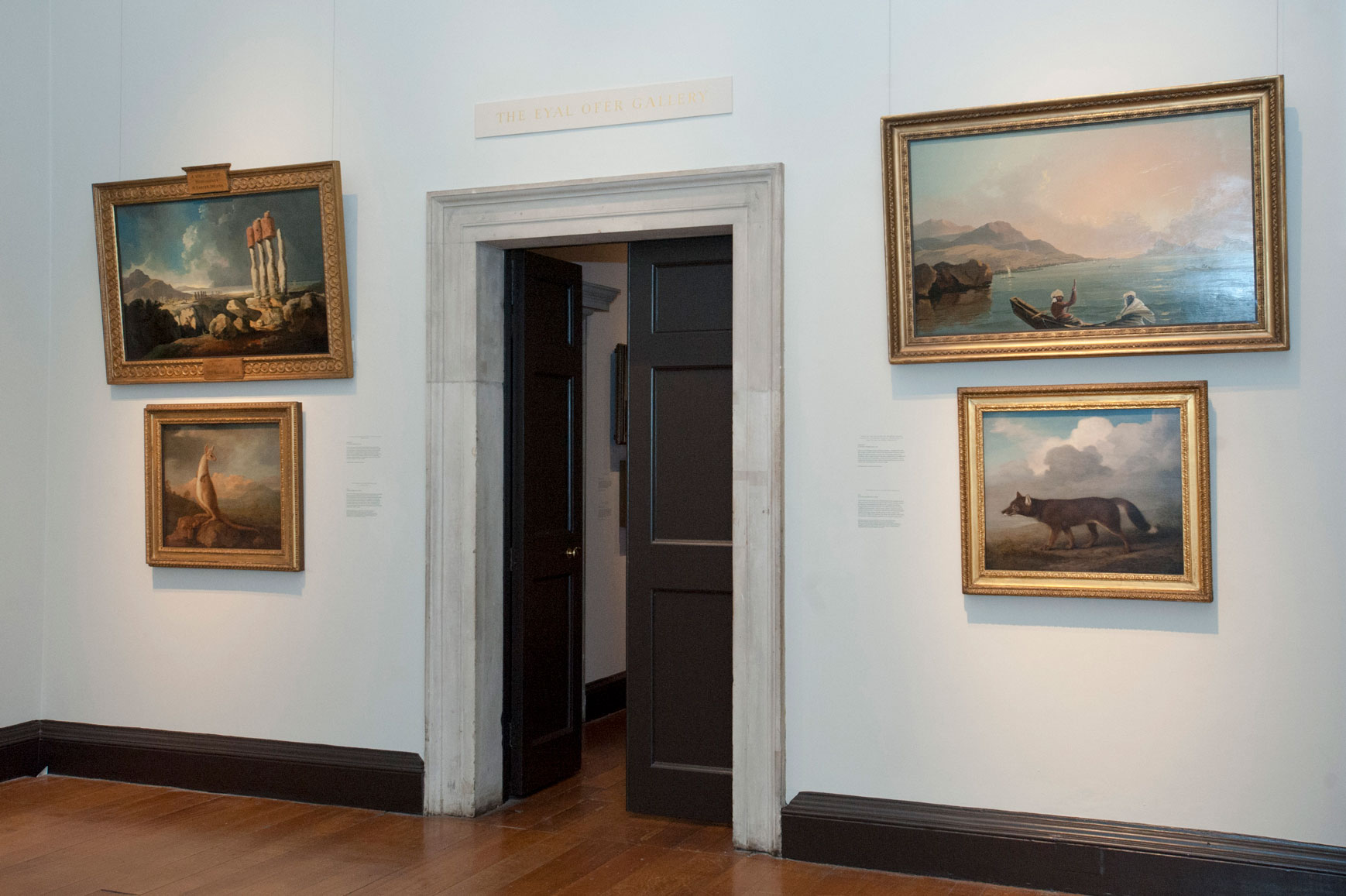 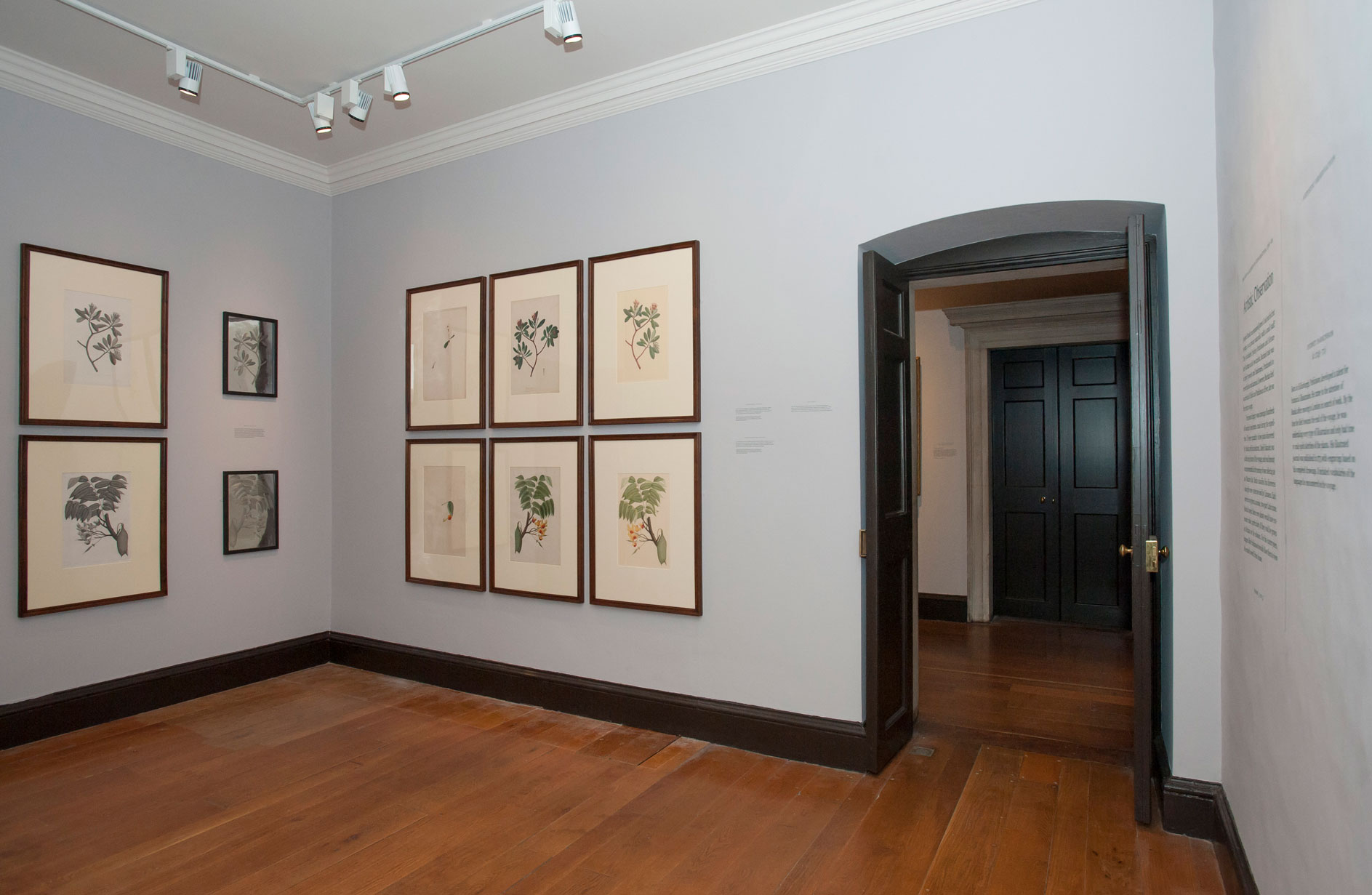 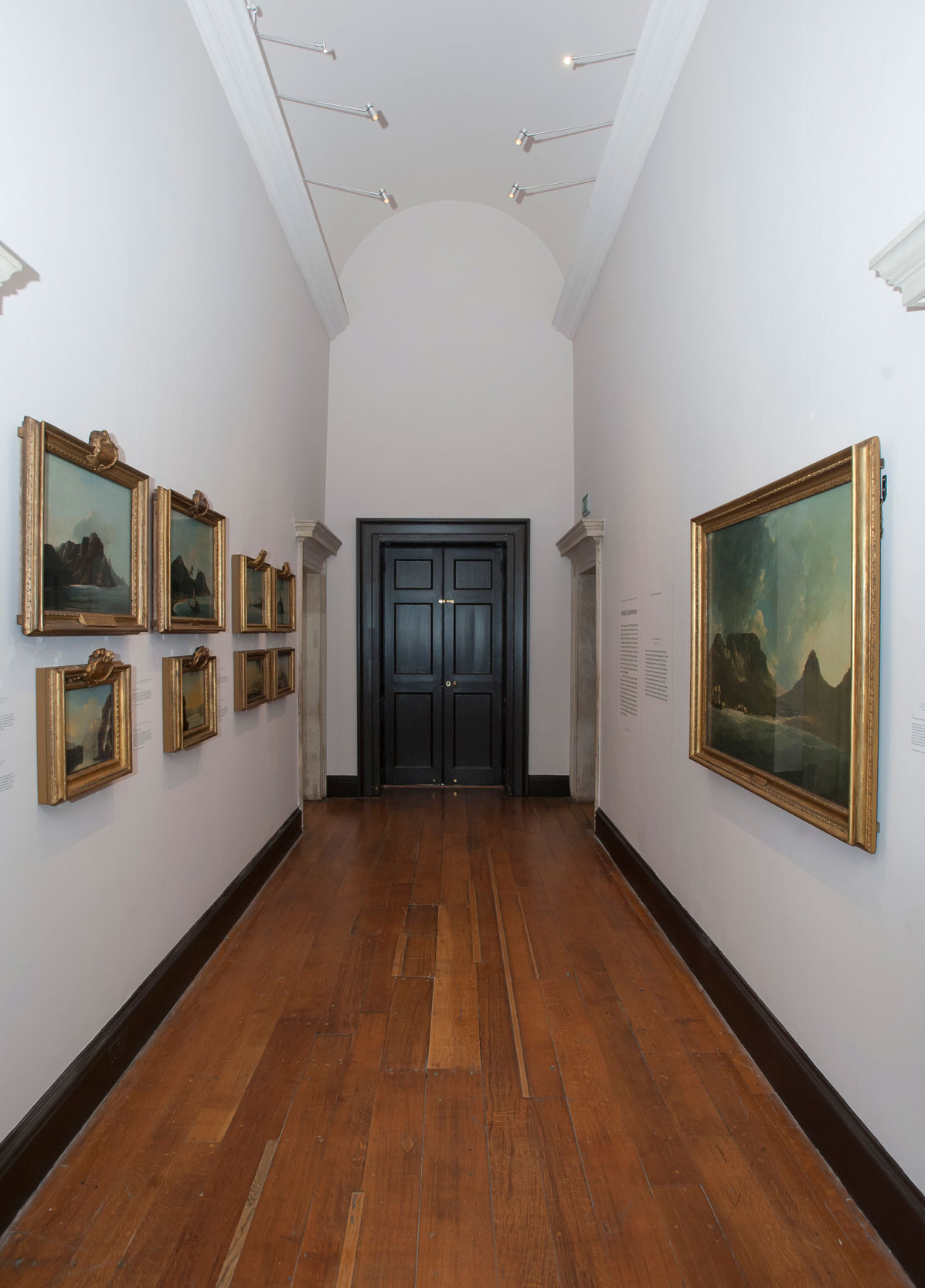